House of the Mind

by Comedy Of Errors 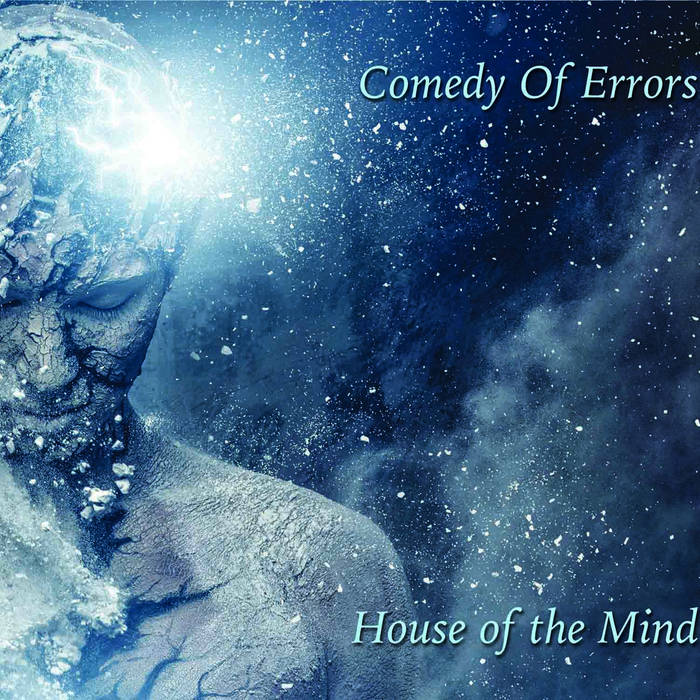 Sven B. Schreiber After the last two magnificent symphonic rock masterpieces, "Fanfare & Fantasy" (2013) and "Spirit" (2015), expectations for the follow-up album were rather high. I'm sorry to say that "House Of The Mind" falls a bit short of mine. The main problem are the first 20 minutes, including the 15-minute title epic. Tracks 01 and 02 lack interesting themes and gain momentum somewhat clumsily. However, things get much better with the short tracks 03 and 04, and the final 14-minute epic is once more solid proof that Jim Johnston is one of the undisputed masters of large-scale symphonic rock. The bonus track is a stunning remake of the band's oldest recorded song, issued in 1985 on cassette, concluding the album in a nice and pleasant way. On the bottom line, "House Of The Mind" still remains in memory as a remarkable effort, despite the slight initial shortcomings. Favorite track: Song of Wandering Jacomus.

From Glasgow Scotland, Comedy Of Errors are a six piece progressive rock band playing in their own distinctive style ..featuring..

Bandcamp Daily  your guide to the world of Bandcamp

Exhumed and Gruesome's Matt Harvey checks in, with jams from Cannibal Corpse, Midnight and more